Institute of Cognitive and Evolutionary Anthropology

Researchers in the Institute of Cognitive and Evolutionary Anthropology (ICEA) are studying what makes social bonds so strong that people will fight and die for the group when it is threatened. Our research suggests that one of the most powerful causes of extreme pro-group action is the sharing of self-defining experiences. Our findings have significant implications for the way we should approach conflict resolution and counter-terrorism.

Public debate and policymaking has been dominated for years by the view that extreme beliefs motivate extreme behaviors but our research (based not only lab studies but extensive surveys and experiments with fighting forces, including front line insurgents and military personnel) suggests that a key driver of acts of self-sacrifice for the group, such as suicide attacks, is ‘identity fusion’ – a visceral sense of ‘oneness’ with the group.

Consequently, efforts to silence purveyors of extreme beliefs may do nothing to prevent or deter intractable conflict in the world. In fact, quite the opposite: perceived coercion may constitute yet another threat, alongside bombs and bullets, to already embattled groups, fusing them ever more tightly together.

If our theories of identity fusion are correct, a far more effective way to combat extreme behavior is to take seriously the transformative experiences of groups that feel oppressed or threatened. Our research suggest it is possible, in principle, to modify the perceived authenticity, transformativeness, and sharedness of such experiences through subtle interventions, at both an interpersonal and population level. 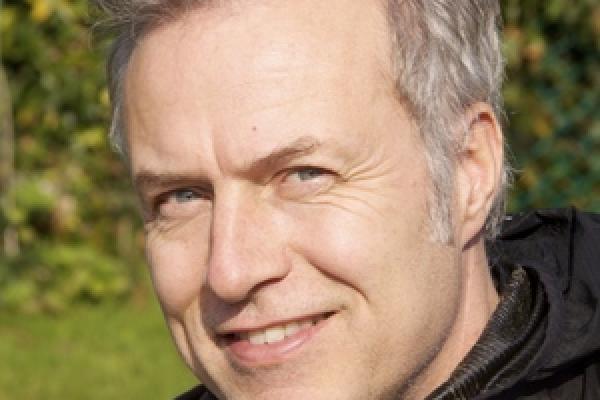 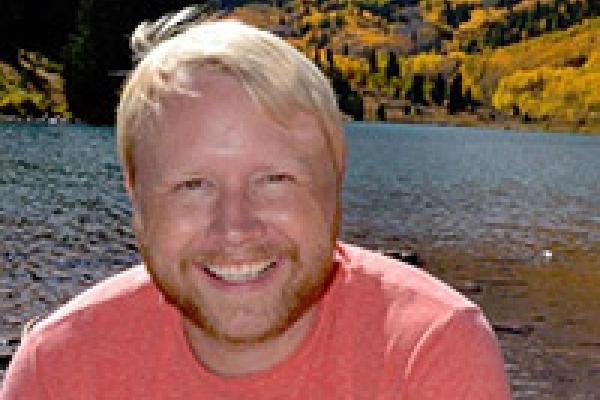 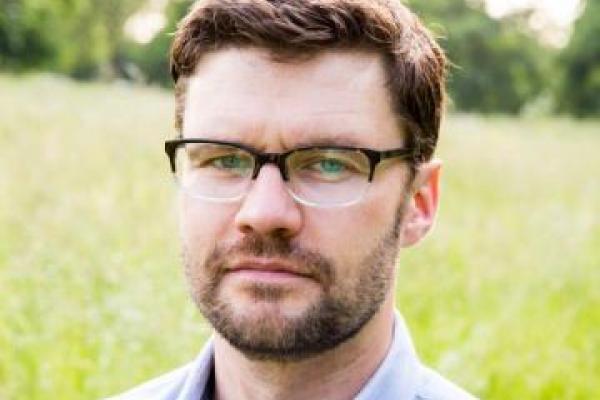 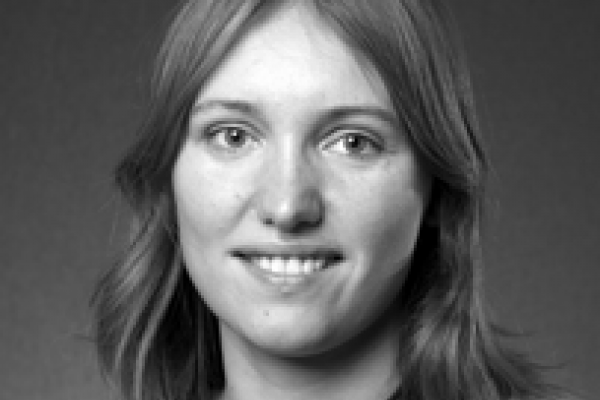 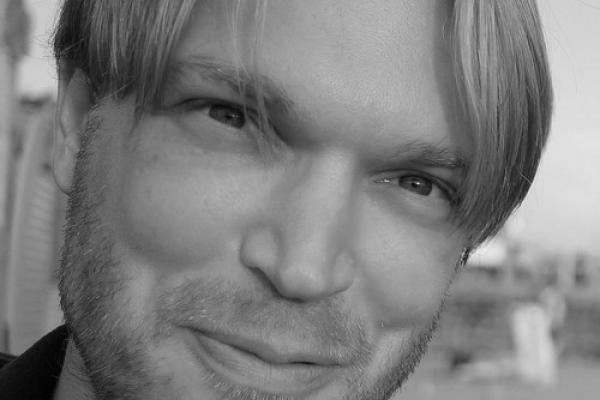 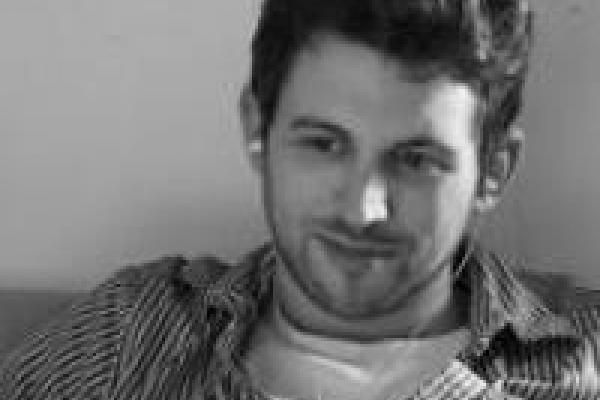 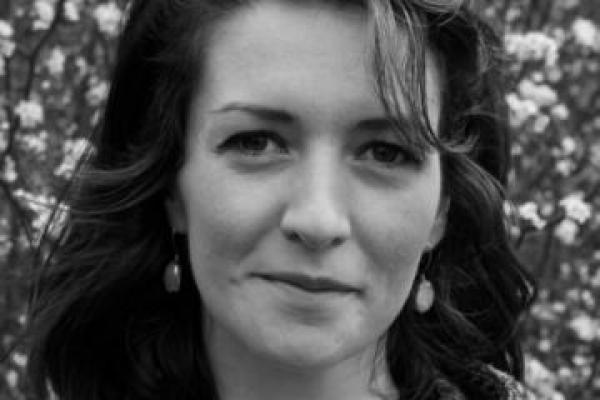